I have been looking for the perfect text editor for quite some time.

I've been pretty happy with Sublime for a few years, but it's not free/open source and doesn't work over ssh.

Emacs and I are not friends. Also, in the last 15 years or so, I've never thought it to be particularly powerful.

I gave Vim a chance a few years ago but was too confused by its behaviour: I kept on making off-by-one character/line errors. So I gave up back then, but a few months ago I gave Vim another chance. The reason was not so much that I wasn't happy with Sublime, but because I was unhappy of the evolution of keyboards. 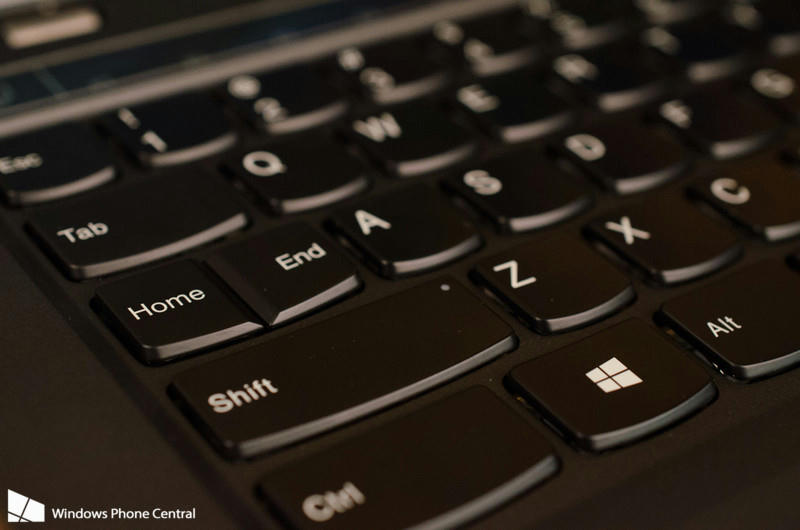 What were you thinking, Lenovo? (Photo from Windows Phone Central)

In a typical text editor, you are dependent on the arrow keys, Home, End, Page Up, Page Down and backspace. Unfortunately, the locations of those keys are inconsistent. Sometimes they are too small and hard to reach. I don't want to limit the choices when I buy a new laptop to the ones with those keys in the right positions. Those models seem to become fewer for every year.

Therefore I need a text editor that only requires me to use the keys that don't move around: the letters, numbers and interpunctuation keys. Vim, thanks to its modal interface, is very close to this. The only other keys I need is Shift, Ctrl and Escape (and it's possible to avoid using Escape too, which I'll probably do soon).

So I bit the bullet and switched. But I still make off-by-one errors from time to time.