I was invited to direct a short film this summer. Of course with a budget very close to zero, but enough to cover most expenses and with a writer/producer who could take care of lots of the practical things around making it. The first public screening will be at the Uppsala International Short Film Festival. (The site isn't designed for deep links, but here's a link to the screening.) The film is called "När Harry mötte Bettan" (When Harry met Bettan) and tells the story of a bitter young woman working in a video store and a romantic movie loving nerd who also happens to be a bouncer at a local night club. The movie is in Swedish, but time will tell if we'll release a subtitled version.

Here are two world exclusive stills from the film: 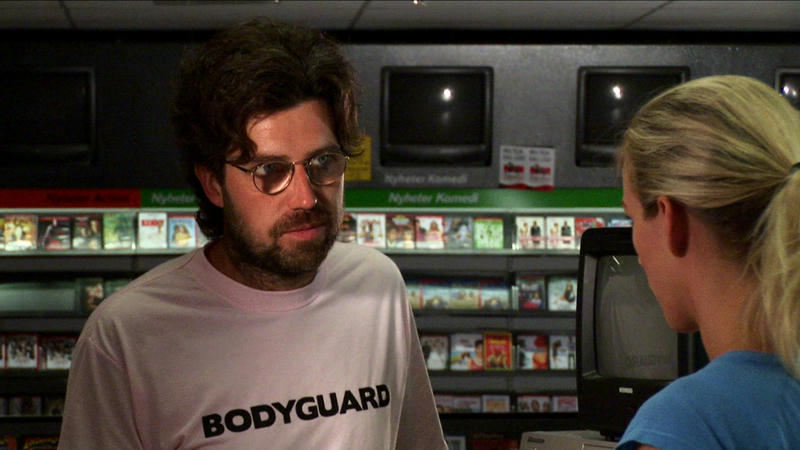 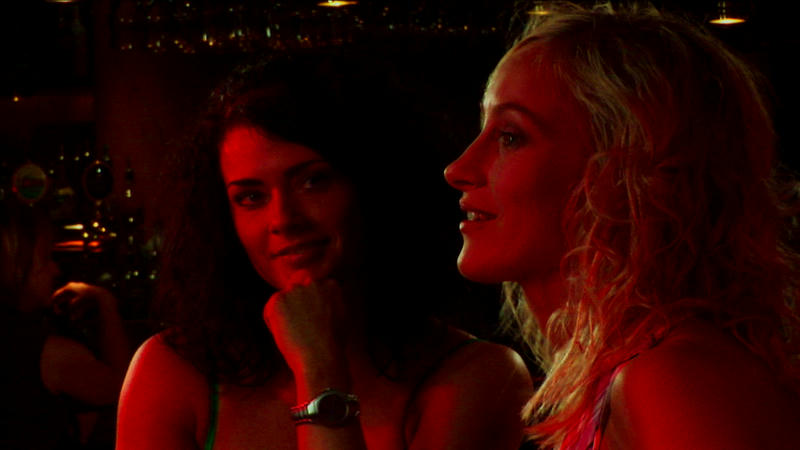 Previous: Quality + Quantity = Information Overload
Next: Increase the frame rate or be boring and conservative?