Once upon a time, all computer and video games were 2D. The hardware of those times wasn't able to render anything but simple 2D sprites, but game programmers soon enough found tricks to render something resembling 3D graphics. 3D graphics was fresh, so these games were interesting in at least that aspect. Some of them were even fun to play. 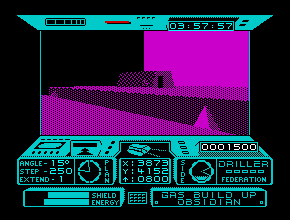 In the 1990's, 3D graphics became the norm. 2D was old. No publisher would finance a 2D project. During this period, sequels to 2D games were made in 3D, and many of them suffered from it. A game designed for 2D often doesn't make the conversion to three dimensions very well. Designing the camera view and the controls for a 3D game tends to be more difficult than for a 2D game. (Remember the weird 3D versions of Tetris?) Other games benefit from the 3D view, as the more realistic 3D view can give a better sense of immersion. There are also many games that simply would not be possible to do in 2D. In the end, choosing 2D or 3D is a question of which way the game will be most fun to play. (I'm ignoring marketing and PR here obviously.) 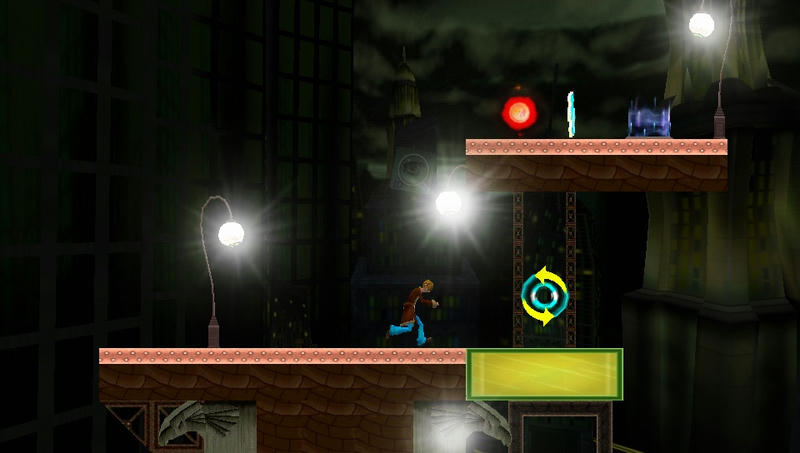 Today, virtually all published games are in 3D. A few of them are essentially 2D, but are rendered with 3D graphics, which is a good mix of the effectiveness of 2D and the good looks of 3D. But still, as a game designer you have to choose between 2D and 3D gameplay. Until recently. This week Sega announced Crush, a PSP game where they didn't choose. Instead, they included both 3D and 2D gameplay in the same game world. The player can "crush" the three-dimensional world to a flat two-dimensional space, changing the game from 3D to 2D. This allows for some innovative puzzles, as can be seen in the trailer. It's a cool idea. I hope the game will be good too. And if it's good, I hope it will be successful. Such innovative ideas should be rewarded.

Crush's gameplay is a bit gimmicky and certainly won't be a new genre for games. But I think that in the future we will see more games with two-dimensional gameplay. While there are no technical reasons to not make a game in 3D anymore, there may be good reasons to do it in 2D. 3D is old news, just as 2D. In the perfect world of the future, the gameplay will decide whether the game will be in 2D or 3D, not the current trends of how a game should look.

Previous: High school physics
Next: On the new job